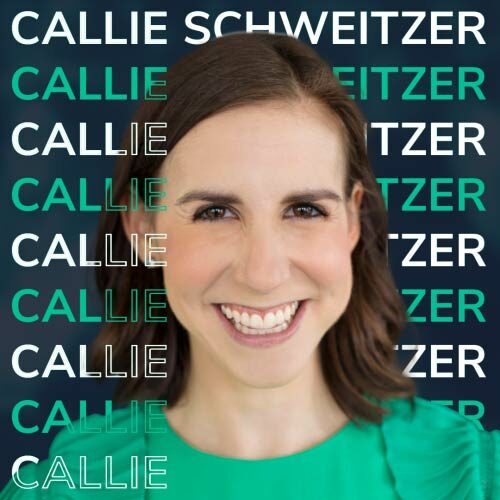 Callie Schweitzer is the Head of Creator Programs at LinkedIn. She oversees its Creator Accelerator Program, which is part of the platform’s $25 million commitment to supporting creators. She was previously a senior editor at LinkedIn, leading the editorial coverage of the marketing industry for the platform’s 800+ million global members. Prior to joining LinkedIn, she founded The Callie Co., an advisory firm that worked with FORTUNE 500 brands and top executives to increase reach, relevance and revenue. She was the Chief Content Officer at Arianna Huffington’s Thrive Global, overseeing editorial and corporate content, advertising sales and The Thrive Global Podcast.

She has held senior leadership positions working across editorial, audience, marketing and revenue at Time Inc. and TIME, Vox Media and Talking Points Memo. She has been widely recognized for her impact including being named twice to Forbes’ 30 Under 30 Media list, referred to as “the future of media” by Business Insider, named an AdWeek Future Publisher, and selected as one of TIME’s 140 Best Twitter Feeds in the World. PureWow named her to its PureWow 100 celebrating women emerging in culture calling her “the 20-something who’s already a media mogul.” In 2019, she was selected for the 92Y WomeninPower fellowship and joined the women’s network Chief as a founding member.

She serves on the advisory boards of GenHERation, The Startup Girl Foundation, WOMAZE, the USC Annenberg Center on Communication Leadership & Policy and the DeepTrust Alliance, focused on fighting the spread of misinformation.

All Sessions by Callie Schweitzer