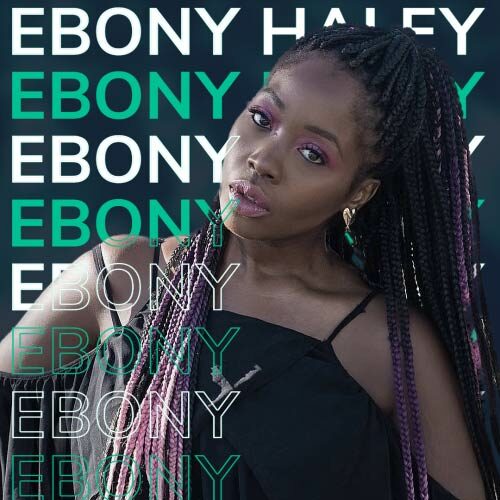 Ebony is a born and raised Los Angeles native. A rare millennial- obsessed with being organized with an enthusiasm for the impossible.

Gradually, as her network and experience expanded, Ebony scored an amazing opportunity working alongside entertainment mogul, Sean “Diddy” Combs and the legendary music man, Andre Harrell at REVOLT TV & MEDIA. Ebony worked on REVOLT’s breakout hit show, “Music Talks” and “RMC Presents”, she was also the Program Director of the hottest music conference in the industry, REVOLT MUSIC CONFERENCE in Miami since its inception in 2014.

As the Influencer Marketing Manager at Byte, Ebony leads an international team and a multi-million dollar generating influencer program with over 250 A-list influencers and celebrities.

All Sessions by Ebony Haley