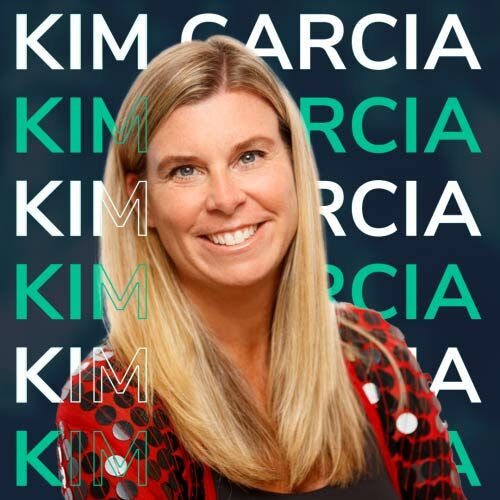 Kim joins Tagger with over 20 years of experience in Marketing with a focus on Entertainment and Emerging Media. Prior to joining Tagger, she served as the CMO of Go Disco and as a strategic consultant and advisor to start-ups, fortune 500 brands and celebrity talent. Other career highlights include; serving as the Senior Vice President of VaynerMedia where she developed the Entertainment vertical working with clients such as; USA Network, Syfy, Nickelodeon, Bravo, E!, Top Rank Boxing and CNBC. In addition, Kim was tapped to lead high priority founder initiatives, such as GrapeStory-an influencer agency and VaynerExperience, the agency’s first foray into live events. Prior to VaynerMedia, she led 360 marketing efforts for Discovery Channel, working on the launch of priority and flagship franchises such as;, Shark Week, Deadliest Catch, Gold Rush and American Chopper. Throughout Kim’s career she has been recognized by the Television Academy, PromaxBDA, Cannes Lions, SXSW and Facebook Business for innovation and success in her field. Kim graduated with a Masters from Fordham University and currently lives in Santa Monica with her husband, Mariano, daughter, Summer and tonk Rocky.

All Sessions by Kim Garcia