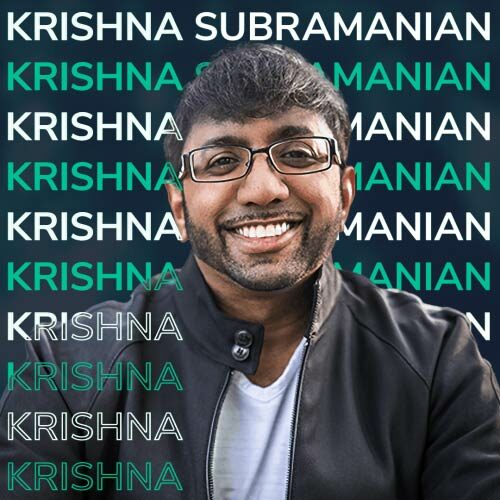 Krishna Subramanian is the CEO and Co-Founder of Captiv8, a full service influencer marketing solution that redefines end-to-end. He initially developed the company as a social listening tool in 2015 and has grown it into one of the largest AI-powered platforms within the industry. Prior to Captiv8, Krishna also co-founded BlueLithium an online advertising network which was acquired by Yahoo after becoming the fifth largest ad network in the U.S. and the second largest in the U.K. He also co-founded Mobclix a mobile ad exchange network, which went on to be acquired by Velti.

All Sessions by Krishna Subramanian