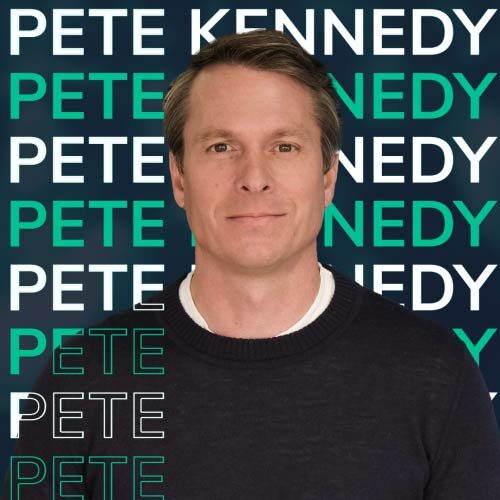 Peter Kennedy is the President and Founder of Tagger Media LLC, the leading SaaS data platform for agencies and brands who are using Influencers as part of their marketing toolkit. Tagger’s powerful, award-winning, all-in-one Influencer Marketing platform and social listening tool allows brands, agencies, and media companies to maximize their Influencer Marketing strategy and campaign ROI throughout every phase of planning, discovery, activation, and reporting. Some of Tagger’s clients include HBO Max, Land Rover, Bloomingdales, Havas Media and Omnicom.

Prior to starting Tagger, Peter was the co-founder of Suturenetics, a medical device developer in the closure industry later sold to Boss Instruments. Other previous roles include founder and CEO of Wake Nation, a developer and operator of recreational watersports complexes in Ohio and Texas, co-founder of Gorilla Guide, a web-based travel company offering products and services to businesses and consumers in the independent travel market, and Global Brand Manager at THQ, overseeing on average 3 titles per year including Disney/Pixar and Nickelodeon video games (Cars, Incredibles, SpongeBob SquarePants) generating over $75M in revenue per year. Peter holds an MBA from the Kelley School of Business at Indiana University and a BA from Denison University. Peter lives in Pacific Palisades, CA with his wife and their 5 children.

All Sessions by Pete Kennedy