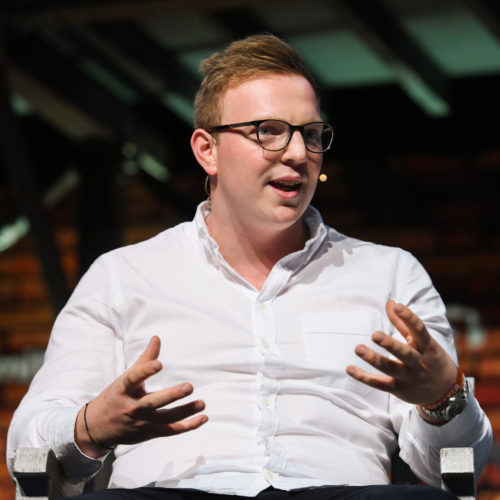 At 15, Ben Jeffries had already set up his first business, Breeze, a clothing company of modest success born off the back of a slang phrase him and his friends used to throw around. It was a small-time business, but it provided the spark of inspiration that led Ben to drop out of Bath University and build Influencer, one of the UK’s largest influencer marketing companies. He’s now 24.

Ben has led Influencer to become an industry-leading business in marketing’s hottest sector, partnering with YouTube sensation Caspar Lee as a co-founder and appointing him CMO of Influencer. Having raised their first round of investment on Crowdcube in under 24 hours, Ben has since led his team to close multiple investment rounds for Influencer, including a £3million (± $3.6million) in Series A funding deployed by Puma Private Equity, and taken on clients such as Apple, Alibaba and McDonalds.

Ben Jeffries is an award winning entrepreneur, most recently being named in Forbes 30 Under 30: 2020, as well as winning Media Week’s Rising Star 2018 and BMW’s UK Tech Founder 2018, and The Drum’s Rising Star 2019. Previous speaking opportunities include events such as WebSummit, Cannes Lions, Advertising Week Europe, D:Pulse Zurich, ITP Live, and at companies such as Accenture, Instagram and Vodafone.

All Sessions by Ben Jeffries